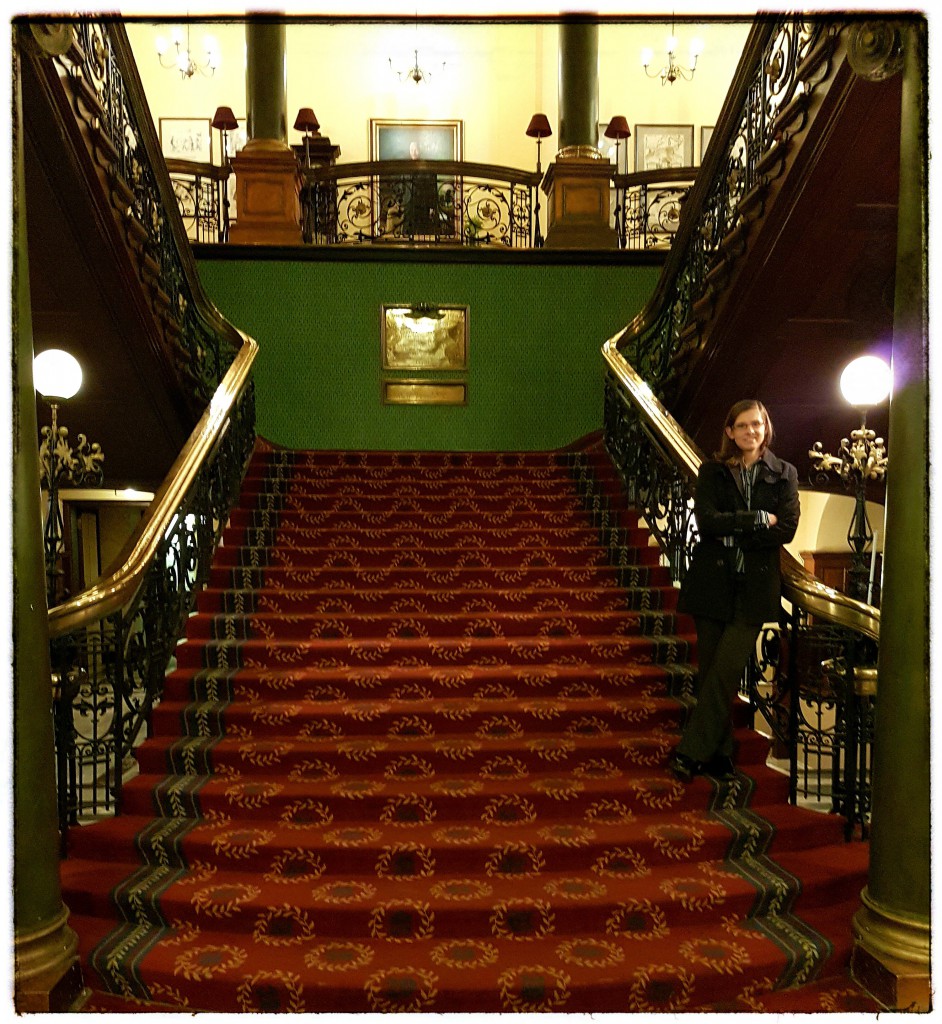 Johannesburg was from the outset a city of Migrants.

There really is no one who can truly claim to be a native Johannesburger.
Like many before me, and I am sure, like many after me, I came to Johannesburg after graduating in search of work.
I settled in the east of Joburg, but there has always been a mystical attraction to the inner city, the real Johannesburg, the melting pot of Edwardian architecture, derelict buildings from the 1950s, street vendors selling “vetkoek” and “skop” (a stew consisting mainly of beef trotters, and who knows what else…) washed down with a swig of home made ginger and pineapple beer.
There are Indian tailors and fabric shops – handed down through the generations, on exactly the spot where you would’ve found them in 1890, Migrants from North Africa brewing the best coffee and a fair bit of rogue taxi drivers!
There is an energy in this city, it is hard to explain but equally hard to deny. It leaves you feeling rejuvenated and inspired after every departure.
Some call it one of the most dangerous cities in the world.
I simply call it home.

Allow this migrant-girl to take you on journey, through Johannesburg,

or Simply put Egoli – The city of Gold.